Here are some of the recent college signings from high school student athletes in New Mexico. 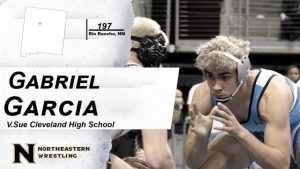 Rio Grande High School has a pair of former baseball players moving on to compete at the next level.  Julian Lopez will play baseball at NMMI.  Demian Salcido will play at New Mexico Highlands University.  Lopez and Salcido are the 126th and 127th former Ravens to sign a college baseball scholarship in the last 25 years. 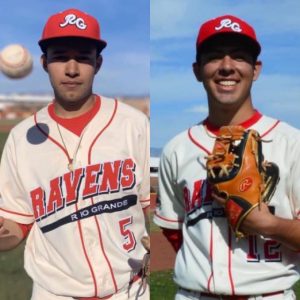 The Carlsbad Current Argus reported that Nate Najar signed to play football with Western New Mexico University.  He is the 4th Caveman this off season to join the Mustangs for next season. 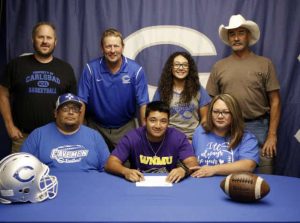 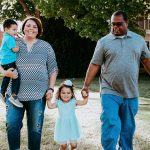 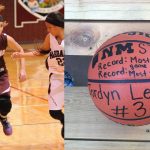