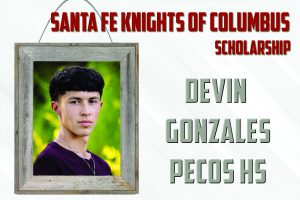 Devin Gonzales of Pecos High School has enjoyed a successful career, both as a basketball player and a runner, while maintaining a 3.7 GPA in the classroom. 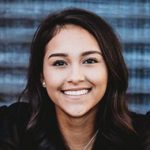