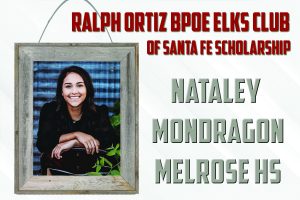 Nataley Mondragon is a senior at Melrose High School and will finish her high school career as one of the most decorated student-athletes in the school’s history.

She has earned an incredible 10 state individual title in track & field and is the current record holder in Class 1A in the 100, 200 and 400-meter dash. In 2017 and 2018, Mondragon was the Class 1A State High Point Athlete of the State Track & Field Championships, helping her team to the state title in 2018.

In addition to her athletic accomplishments, she is also involved in Fellowship of Christian Athletes, FFA, BPA, National Honor Society and MHS Dinner Theater Productions. Mondragon carries a 4.07 GPA. 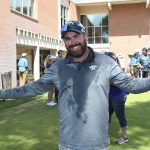 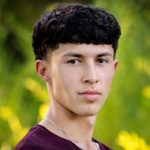