As the 2019 High School football season approaches, we will preview the defending state champs in each class.

2019 Outlook:  The Cardinals are under new leadership since Ken Stevens left Eunice to coach at Hobbs High School.  Jackson spent time as an assistant in both Lovington and Hobbs, so he is familiar with southern football.  Jackson says he has great kids, great administration and great fans and admits maintaining the level of success at Eunice is the biggest challenge with accepting the job.  “With great support comes great expectations, but it’s a lot better than the alternative,” said Jackson.  The Cardinals return a quarterback that hasn’t lost in two years. 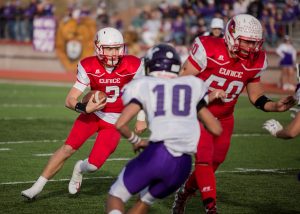 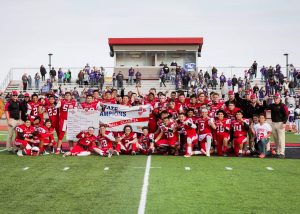 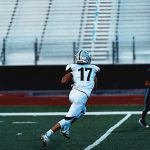