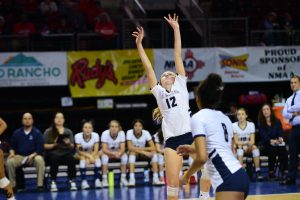 The 5-foot-6 senior setter led the Bears to a 22-0 record and the Class 5A state championship this past season. Mortensen compiled 775 assists, 163 digs, 47 service aces, 41 kills and 21 blocks. The District 2-5A Player of the Year, Mortensen is a two-time First Team All-State selection. She concluded her prep volleyball career with 2,482 assists and 574 digs. 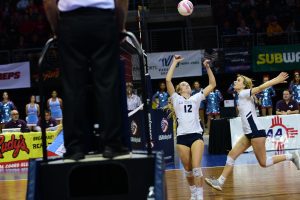 Mortensen has volunteered locally at a food bank and homeless shelter and as part of community beautification projects. She has also donated her time as a youth volleyball coach. “Brie led her team to an undefeated season and she was really the quarterback who made it all work,” said Al Rosen, head coach of Centennial High. “She is a standout.”

Mortensen has maintained a weighted 3.99 GPA in the classroom. She has signed a National Letter of Intent to play volleyball on scholarship at New Mexico State University this fall. 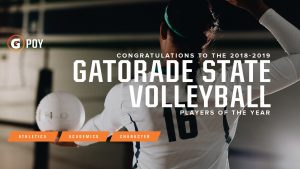 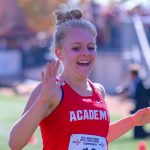